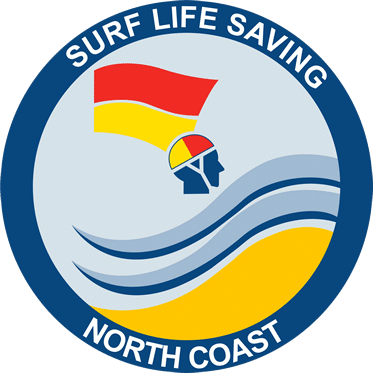 As a result of the popularity of the main beach in Woolgoolga, the SLSC was established in January 1932 at a meeting held on the beach. The first President was Alf Johnstone, Secretary/Treasurer was OR Featherstone and the Delegate to the Branch was John ‘Peter’ Newman. The club held its first carnival on Boxing Day 1932.

Since then the membership has grown to almost 470 and has been the breeding ground for a number of State, National and World Champion surf life saving competitors – including Olympian Emma Moffatt, the Meyer brothers and 2012 Lifeguard of the Year Scott McCartney. Countless rescues have been performed by committed members, most notably by young members Anika Morgan and Luke Featherstone who received bravery awards for rescuing four Korean males caught in a rip on Woolgoolga Beach in October 2012.

The Club is located at the main beach in Woolgoolga. This beach is a continuation of Safety Beach, running for 1.7km from Darkum Creek mouth on the foreland to Woolgoolga Headland. The Woolgoolga shopping centre lies adjacent to the southern end, together with a caravan park and other facilities.

Due to the age of the original Surf Club, members of the Club and local community worked tirelessly to raise funds for the construction of a new Clubhouse at the southern end of the beach. Construction was completed in 2020 and secures the Surf Club as an integral part of the small community of Woolgoolga.

To find out further information about how you can become involved in the Club or hire the Club House for weddings or corporate events, visit the website or the Facebook page. 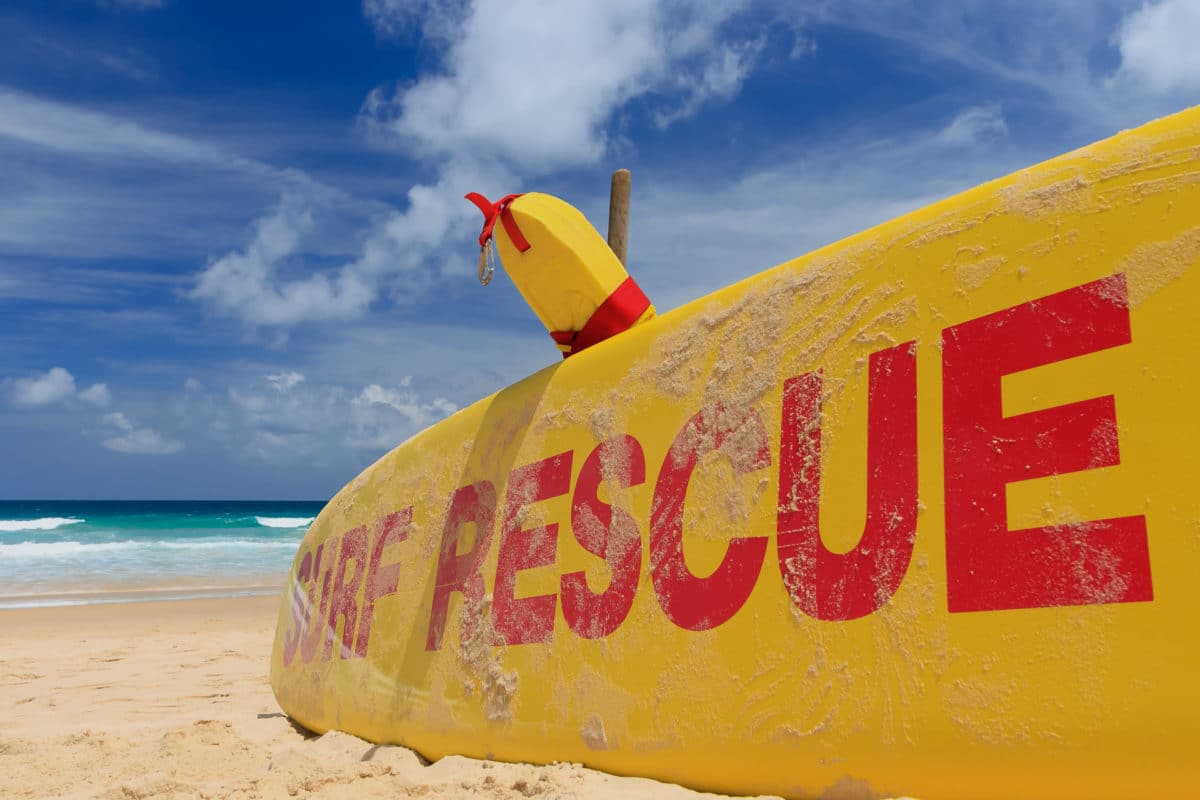 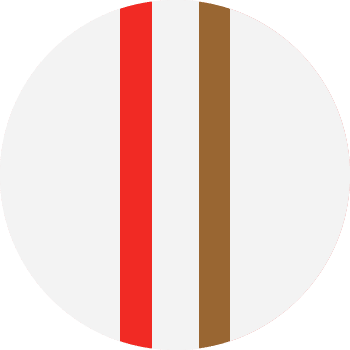